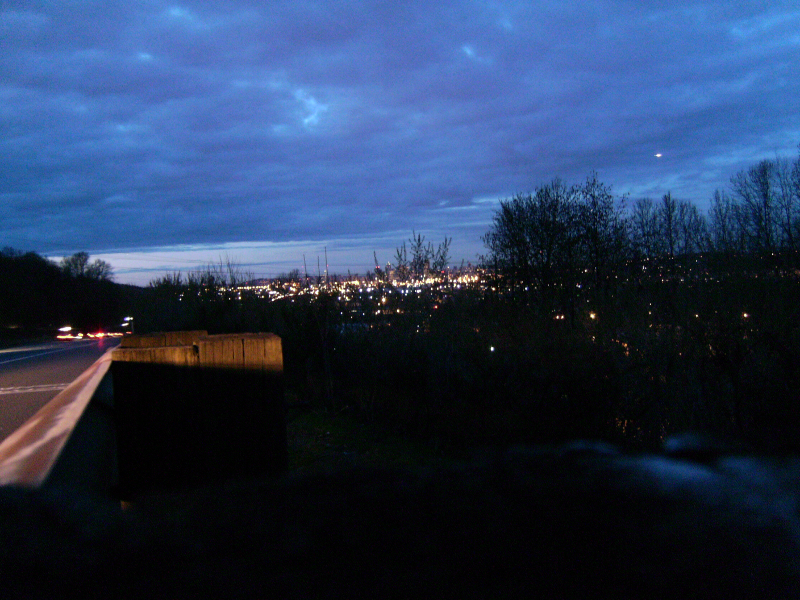 okay, the server interruption seems to have settled down. i was in the middle of updating the sedentary sousa web site, and i get this email saying that within 24 hours i’m going to be moved to another server, and before i was able to get in touch with them to find out exactly when, the server went down. it came up again, breifly, yesterday, but then there was some sort of SNAFU at drizzle, and the server was inaccessible to me for most of today. i appreciate the move, but i could have used a little bit more precise notice.

i’ve made about as many changes in the sedentary sousa site as i can with plain ol’ html, and she keeps demanding different functionality, so i’ve brought up the possibility of a wordpress site, that she can update herself. she hasn’t said no yet, so i’ve been researching how to do stuff with the default theme that is more what like what she wants artistically. i’ve got a BSSB rehearsal on tuesday, so i’ll probably end up talking with her more either before or after the rehearsal.

i took the picture on the right on my way to rehearsal wednesday. i didn’t actually take the picture from the location that i wanted to, but everything else was just right. i’ve been driving to rehearsals and seeing that combination of lights and sky for years, and i’ve finally got it together to take a picture of it.