normally, in this part of the world these days, when you see a swastika, the probability is very high that the person using it is a neo-nazi or “white supremacist”. however, the swastika does not represent nazi-ism or so-called “white supremacy”. if you’re talking about nazis, and you mention the symbol that represents them, the symbol is called “hakenkreuz” which is the german word for “twisted cross”. this article is not about the “hakenkreuz” or the symbol it represents. 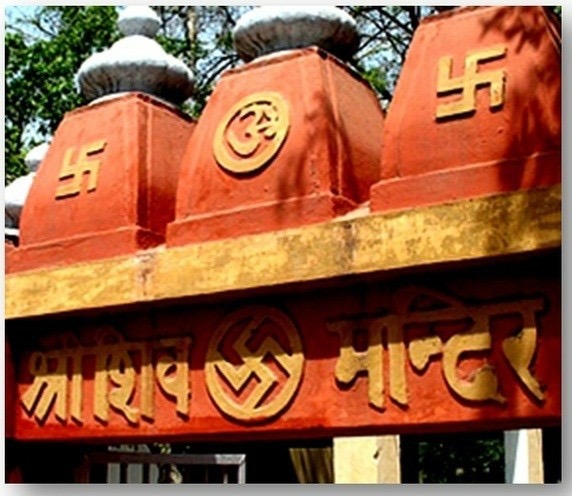 the swastika represents, among other things, Ganesha, the Lord of Removing Obstacles. less than 100 years ago – and for 10,000 years prior to that – the swastika was a symbol of love, peace, good luck and auspiciousness for EVERY CULTURE, AND EVERY PEOPLE ON THE PLANET INCLUDING THE HEBREW PEOPLE who are making such a big fuss about it these days… and it’s not even all jewish people: only a relative few rotten apples are spoiling the entire barrel, figuratively speaking.

let’s put that in perspective, okay? if we use this image to represent 100 years –

– this is how long the swastika has been a symbol of love, peace, good luck and auspiciousness:

and this is how long the hakenkreuz has been a symbol of nazi and so called “white supremacy”:

is that something that a normal person should consider reasonable: that a symbol with 10,000 years of history as a symbol of love, peace, good luck and auspiciousness should “magically” be transformed into a symbol of hate, because of less than 100 years of recent history? 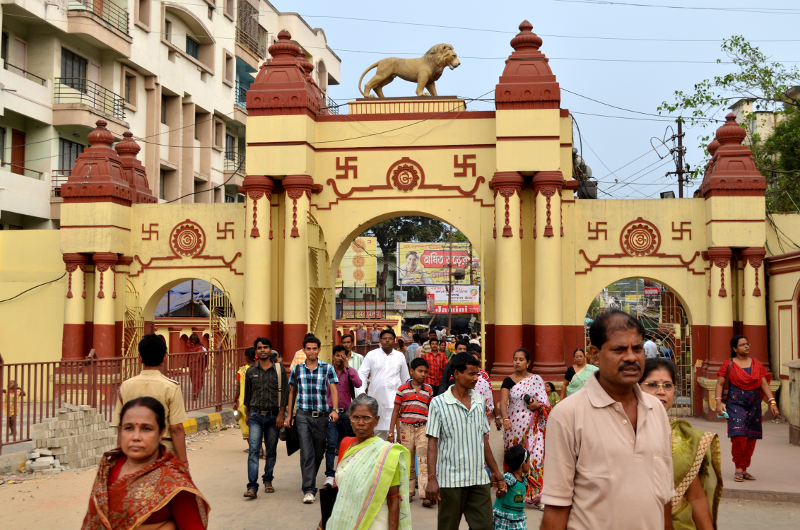 the cross, originally a symbol of death, has been “magically” transformed into the symbol that represents the religion with the largest number of adherents in the world, and that took less than two thousand years. the swastika is FIVE TIMES older than that, with a history to match, and yet it has taken less than one hundred years to “magically” transform it into a symbol of hatred. no matter how hard i try, i can’t seem to figure out exactly how that works.

not only that, but according to Adherents dot com, hindus and buddhists, for whom the swastika is still a holy symbol, in spite of the nazi-obsessed west, account for 20% of the world’s population, whereas judaism accounts for less than ¼%…