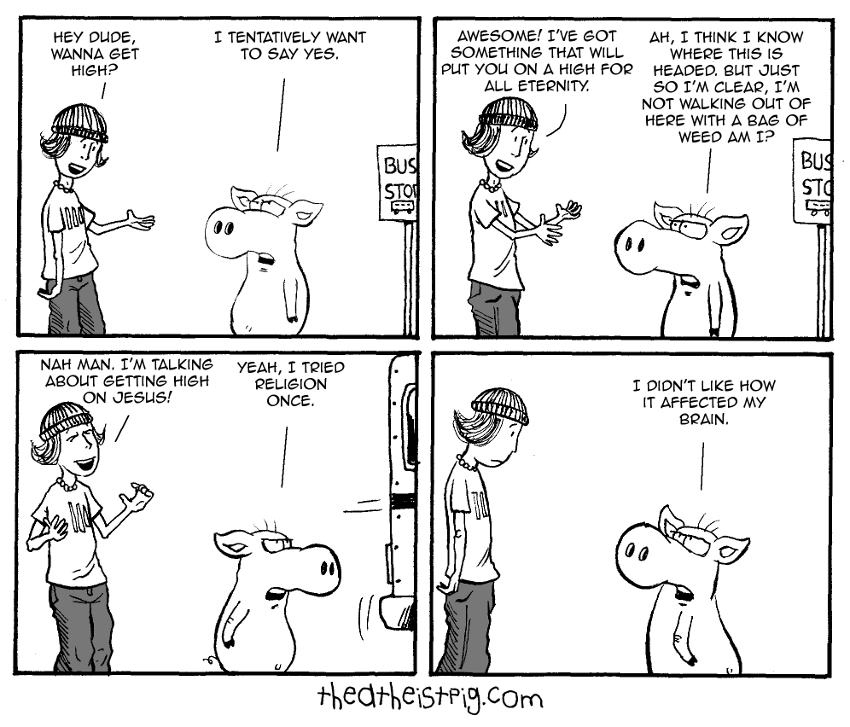 this week has been phenomenally busy: i got back from OCF last monday, and monique left for alberta on wednesday. i got the radiator in my car replaced, mowed the lawn, cleaned up the entire house, went to 3 rehearsals, shipped out 3 packages of incense (including one containing huge amounts of incense to the company in chicago that sells my incense) and re-packed and put away all of my camping gear before tuesday of this week. i also started dealing with a fiasco that may or may not be happening with the Sousa Band email list, of which i am administrator. tuesday this week, i had a BSSB rehearsal, wednesday i had a BSSB performance at des moines beach park — an hour and a half: most of the BSSB sets are half an hour or less, and i was playing first trombone (read “exceptionally high parts”) which is the first time i’ve done that in many, many years (i only fluffed a couple of notes, though… 8) ), and tonight i have a snake suspenderz performance at St. Clouds restaurant, for Robert Fulghum (the author of All I Really Need to Know I Learned in Kindergarten and It Was on Fire When I Lay Down on It). he saw us at the ballard sunday market a few weeks ago, which is another party for another rich and influential person we have gotten by busking at the ballard sunday market… i think we need to do that more often… 8)

monique is leaving for a veterinary conference in san diego next wednesday, and will be gone for a week. we still haven’t seen the guy about the thing that i mentioned a few weeks ago, which is now just sitting there collecting dust. eventually we will both be home for a long enough time that we can get together with the guy and work out exactly what we’re going to do with it, but it can’t be soon enough for me.