i’ve knowingly been around this building for 45 years, but i’ve never actually been inside the Women’s University Club in seattle, until yesterday, when the ballard sedentary sousa band played there. it’s been there for 90 years, or thereabouts, and has been the venue for many a ‘hoity-toity’ event presented by the rich, upper-class women of seattle… and now it has also been the venue in which the BSSB has played, which either means that their standards are slipping, or that the BSSB has moved up the ladder, in our social circles, by several rungs… 😉

but the photo below is not that… it is about 3 blocks away, right next door to the building i lived in (according to the handy-dandy chart of when things happened) between 1996 and 1997, at terry and east union 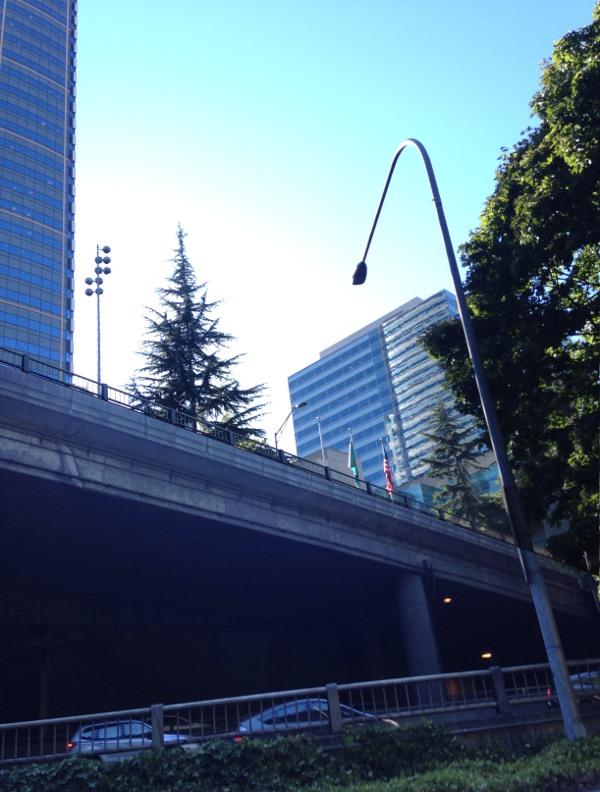 seriously, this is one of my favourite places in the entire city, and i would live there again in a cold second, given the opportunity… there’s nothing like waking up in the morning, walking a few blocks, and being able to eat breakfast at the pike place market before starting your day… 😎 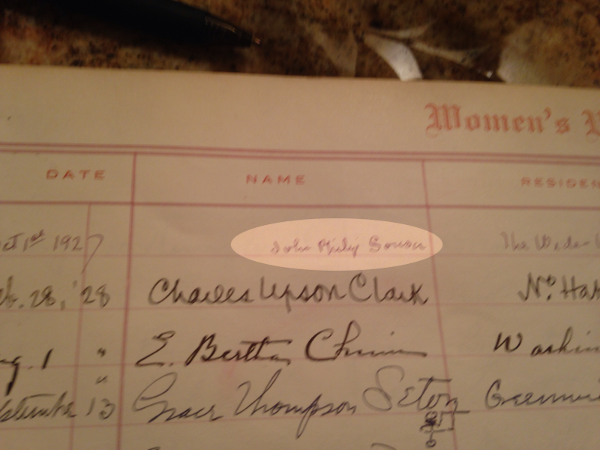 of course, because of the fact that i took it with my cell-phone, it’s kind of blurry, but hey… it’s a real piece of history, that i’m a part of, because we actually got to sign the very same guest book! 😀