i’m done playing moisture festival shows with the “show band” for this year. i still have a few other moisture festival related shows coming up as “artists” this year, with snake suspenderz: we’re playing the volunteer party, three “on stage” appearances, and at least one “fluffing” (where we entertain the audience waiting outside the theatre, before the performances start) that are still upcoming.

i’m waiting to see whether or not the band that is taken up the last two weeks of shows as the “show band” is any good before i make a firm decision, but there’s a good chance that i will be bowing out of next year’s moisture festival performances all together, if things don’t work out. i’m just getting way to tired of watching other people become part of the “old boy network” with a fraction of the input that i have made to the festival, when i am not even considered for that network, in spite of the fact that i’ve been in it since the beginning. it’s getting to be the same way with the oregon country fair, as well. i’ve never been a person that appreciates “old boy networks”, and these two things have been grating against that dislike for quite some time now. there are definite advantages to both, but, if not soon, definitely eventually, i’m going to have to bow out of both, because, fundamentally, i dislike the way they take advantage of me without offering sufficient benefits.

at the same time, i want to create a new act for next year’s moisture festival, that is a sextet (or larger group) that plays bach or mozart or something like that, on nose-flutes. so my feelings are definitely conflicted. 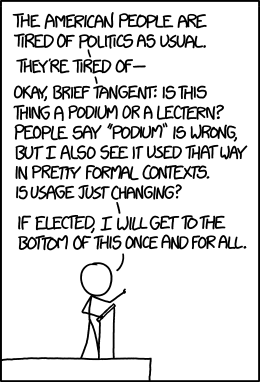