i’ve known about this guy for a while: his name is Howard Tayler, he is the author of the web-comic Schlock Mercenary, and he looks like me… or i look like him, or something like that.

originally, it was pointed out that i looked like him when i posted a (now deleted, but reproduced here) photo here, in january, 2006, and when i sent the same photo to howard, he said that it looked similar enough to him that he started going through his photos, trying to figure out where it was taken.

eventually he shaved his beard, and we didn’t look so similar any longer.

but, recently, he’s either grown a beard again, or has a very accomplished makeup artist that has fashioned an appliance for him, because, once again, we look similar — except now he looks even more like me… in fact, i get the impression that he may be trying to look like me!

it is very creepy…

here’s a pingback to his blog. maybe, he will have something to say about this odd coincidence. 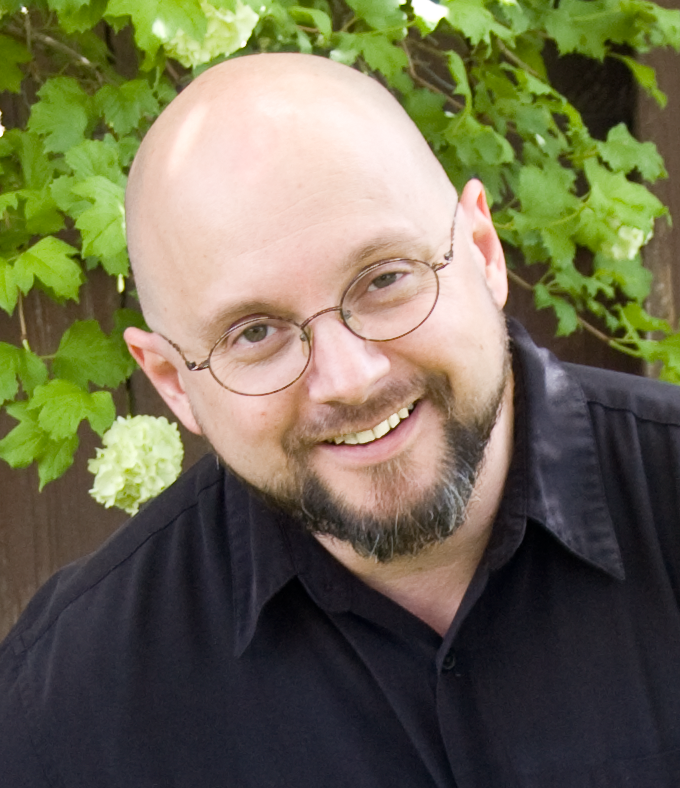 this is NOT me. it is Howard Tayler, the author of Schlock Mercenary. he is also 8 years younger than me.

we have been mistaken for each other for at least 10 years.