it snowed pretty hard sunday night, so yesterday was a “snow day” for most of western washington. my personal opinion is that snow should stay up in the mountains, where it belongs, but that is, very likely, influenced very heavily by the fact that we lived in buffalo, new york, for five years, when i was a kid, where we experienced an average of 5 FEET of snow from approximately october to approximately may, EVERY, SINGLE, YEAR… 😕 today it was snowing and melting at the same time for a while, and it’s been really warm, but there has been very little disappearance of snow, in spite of everything. according to my weather gadget, it’s supposed to be rainy and even warmer tomorrow, so maybe it’ll go away. it’s extremely rare for snow to hang around more than a few days, around here, but the longer it does, the more annoyed i am with it.

moe went to orlando on saturday. she’ll be back tomorrow evening. rye has been a very good dog, but it’s evident that he’s annoyed that monique isn’t here. i’m going to bet that he’s also going to be annoyed when the puppy shows up, but only until he realises that it’ll want to play with him ALL THE TIME. 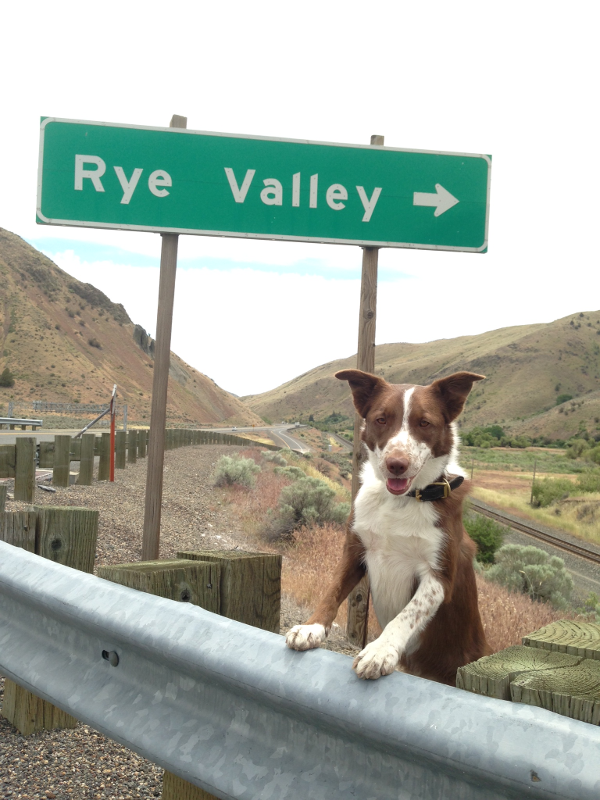 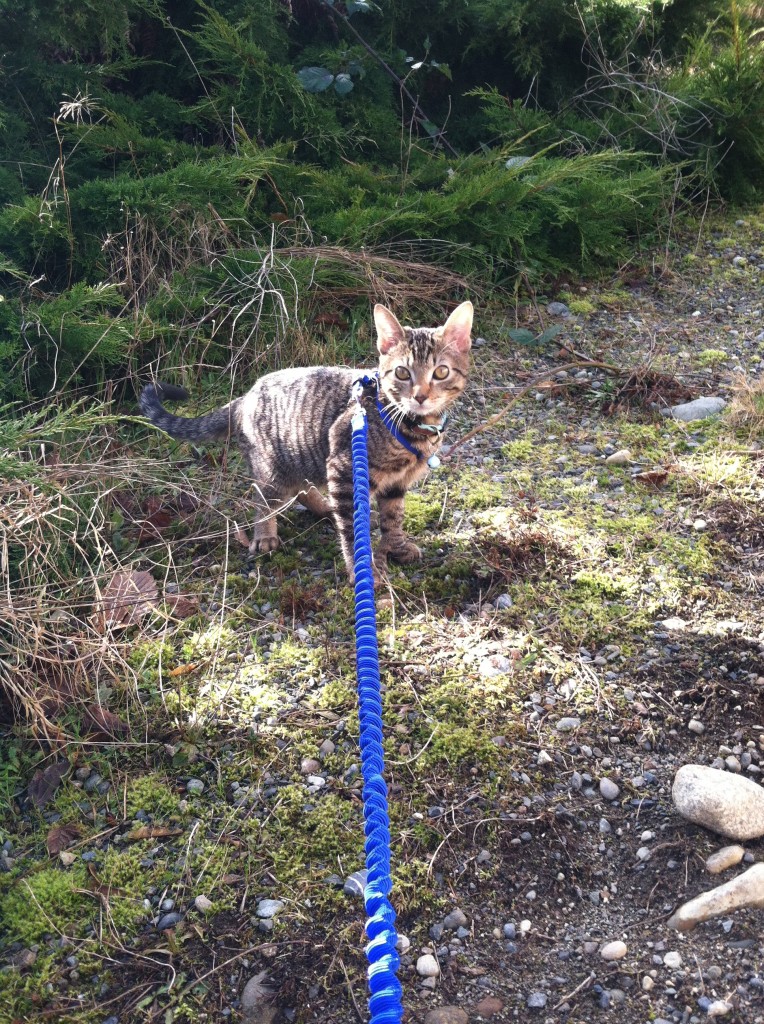 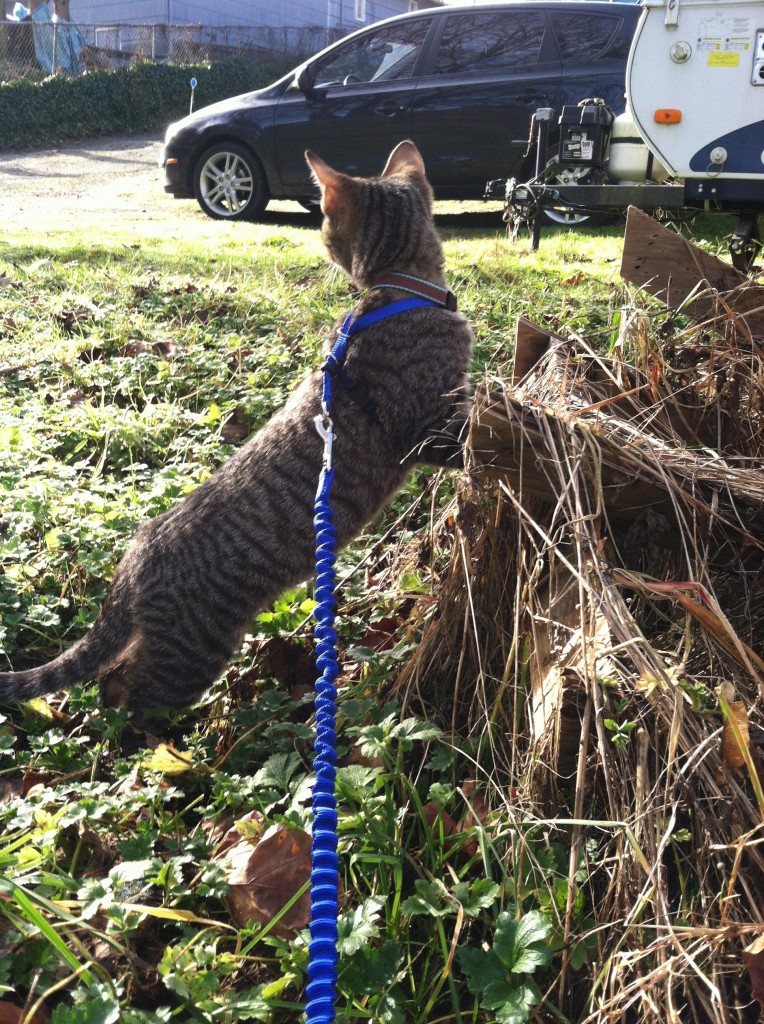