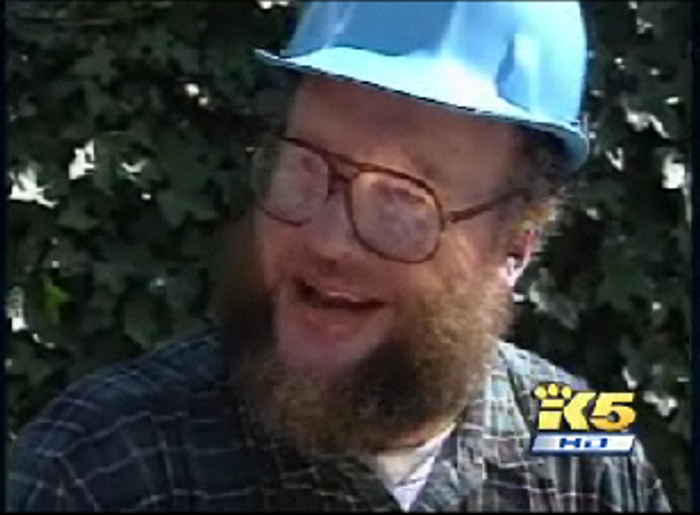 i went to the public memorial for ed mcmichael yesterday, and it was outstanding – of course i really wish that it wasn’t necessary, but ed would have loved it. i got to meet richard peterson, and kelsey, ed’s older brother. the SYSO alumni brass played (i would have played with them, but that would have meant bringing two instruments, and i already had enough to carry), the tuba choir – 13 tubas, of which mine was one – played and sounded as good as i would have expected a group which had been rehearsing for months to have sounded. i was interviewed by lori matsukawa from King5 news. the speakers, of whom richard and kelsey were two, said funny, poignant and entirely true things about ed, the videos they showed brought a tear to my eye, the music was excellent, all of the major sports teams gave ed a personalised jersey

but, you know, i would give all these things back to know that it had been a horrible joke and that ed was still alive somewhere, and chortling with perverted glee at having pulled such a fast one on the entire city. it wouldn’t surprise me an awful lot to learn that he had been planning all this for some time.