I remember one time I was with a friend of mine who lives in New York also, and we went to go pick up his cousin — she’s lived on a farm in New Hampshire her whole life. Her family is this weird family that kept their kids on a farm — anyway, her parents finally died, so she got to leave, and so she came down to visit her cousin, my friend in the city, and so we picked her up at port authority bus station.

She had never been to any city before. And we’re picking her up at the Port Authority, that smelly hole of a place. We pick her up there and she’s just freaking out at New York. She’s never seen anything like it. And we pass this homeless guy and she sees him — I mean, we all passed him, but she saw him. She’s the only one who actually saw him. We didn’t — me and her cousin were like, “So? He’s supposed to be there. So what? There’s a perfectly good reason why that’s not me and it’s him. The right people always win, I’m sure of it.”

But, so there he is, and this dude was particularly homeless. He was one of those high-octane homeless, smelly, just piss smell, the unbelievable piss smell, just — he was piss. He didn’t just smell like piss, he was — when you piss, he comes out. And he had dreadlocks. Not cool-guy, medical-marijuana dreadlocks, just “human-neglect clumps” of hair. A clump of hair for every year that no one knew his name or cared.

His cousin immediately just gets “Oh, my God! Sir, are you okay? What happened?”

What do you mean, “What happened?”

So she’s down there

“Sir, can we call someone?”

And me and my friend, we’re from New York, this is the crazy part, we immediately go to her. We start correcting her behavior like she’s doing something wrong.

“No, no, he needs you desperately, that’s not the point. We just don’t do that here. You silly country girl.”
— Louis CK 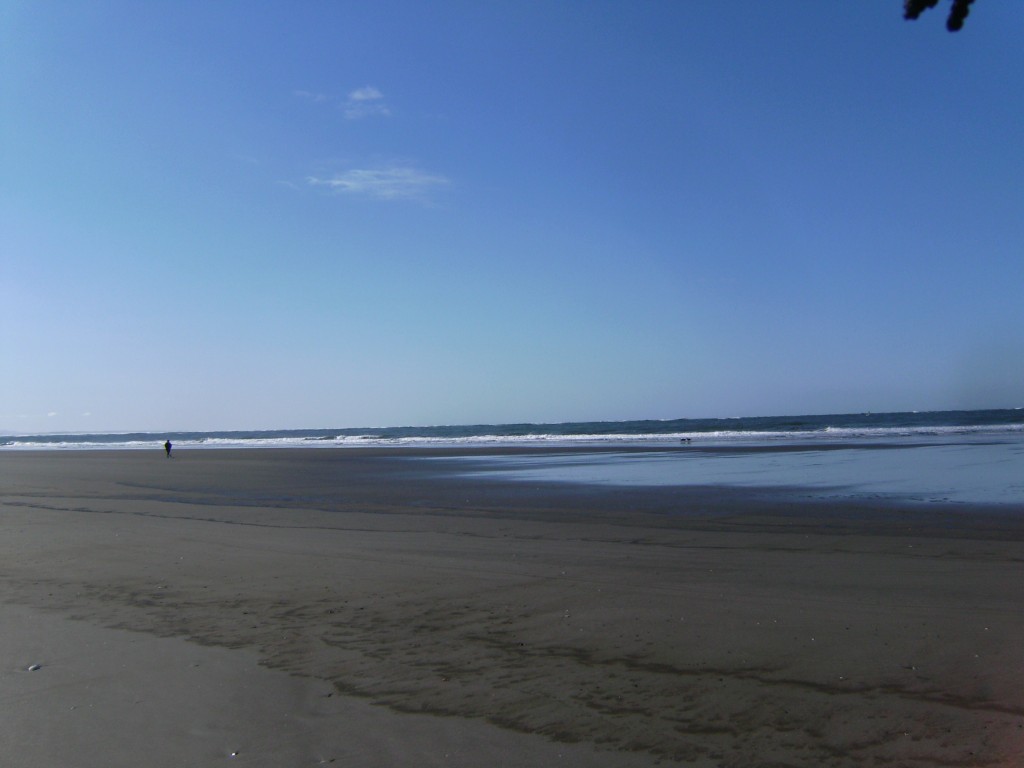