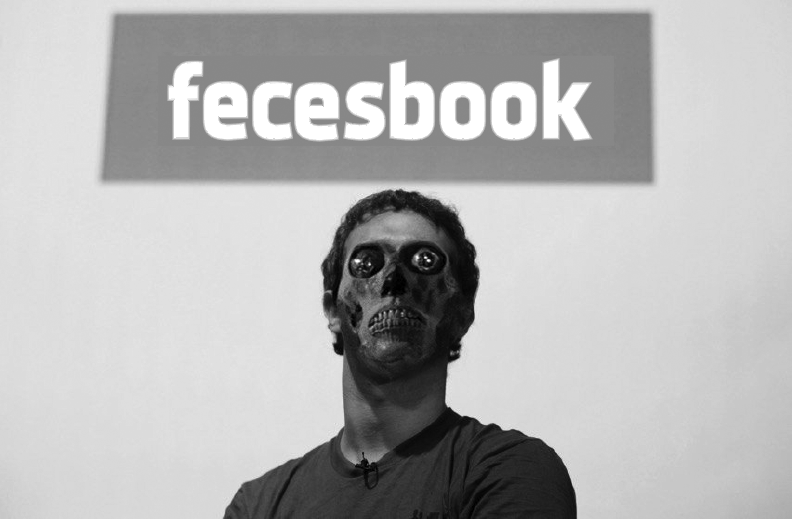 i’m SO glad i got out of there…

Trump’s Attack on Medicare for All Has Industry Fingerprints All Over It
By Wendell Potter
19 October, 2018

Recently, the president decided to take a break from tweeting conspiracy theories to write an op-ed attacking supporters of Medicare for All. While engaging in what psychologists would probably call “projection,” he accused the Medicare for All movement of putting seniors at risk, rationing health care and trying to destroy the Medicare system.

I’m a former executive at two of the country’s largest insurance companies. I spent 20 years working in PR for Humana and then Cigna, rising to the level of vice president before I had a crisis of conscience. As a result, I know exactly how this op-ed came to be. The process doesn’t start at the White House. It didn’t include a careful review of policy, and it wasn’t an idea his staff came up with.

I can see the industry’s fingerprints on this op-ed from a mile away, because I was the ghost writer for many pieces just like it. During my two-decade tenure in the industry, every time an idea that would threaten shareholder profits started gaining momentum, my employer would decide we’d need to find a friendly and influential politician to carry water for the industry. I’d sit down with my communications team, create talking points, or even write a complete op-ed or speech, and then make sure our well-connected lobbyists got it to the right people.

And the industry won’t just go to Republicans. For instance, Ed Rendell, a Democrat who was formerly a governor of my home state of Pennsylvania and chairman of the Democratic National Committee, recently wrote an op-ed promoting several half-measures he claimed would be stronger reforms than single-payer health care, none of which posed a serious threat to private insurance. Currently, Rendell is affiliated with the Bipartisan Policy Center, which has regularly hosted organizations like America’s Health Insurance Plans (AHIP). Meanwhile, so-called think tanks like the Pacific Research Institute regularly write Medicare for All hit pieces for Forbes and other outlets.

The purpose of these op-eds was always to mislead and scare people, because when the facts aren’t on your side, you have to find a politician who’s willing to obfuscate, misdirect and outright lie. It’s no surprise that the industry went right to the White House.

Many people were quick to challenge the president’s claims. Medicare for All would actually expand coverage for seniors currently on Medicare by covering dental and vision care and lowering drug prices. And contrary to Trump’s claim about rationing, the truth is that real rationing occurs in the US when people don’t seek treatment due to cost. It happens every day because millions of Americans are either uninsured or have such high deductibles they can’t afford to actually get the care they need. Medicare for All would eliminate that barrier.

Others have pointed out the hypocrisy. Since taking control of Congress and the White House, President Trump and his party have been engaged in a non-stop assault on Medicare, threatened patients with pre-existing conditions and tried to force through a plan that would have kicked tens of millions of people off their insurance.

Here’s the thing: I’m fairly confident that the president and his staff don’t actually believe that Medicare for All would threaten seniors. I can tell because Trump doesn’t use the national platform as an opportunity to lay out a vision to expand coverage, or protect people with pre-existing conditions, or manage drug prices or lower health care costs.

What the president does know is that a Medicare for All system is the worst nightmare of insurance and pharmaceutical companies. Right now, they have a virtually limitless ability to charge American patients, families, workers and businesses exorbitant prices, and they want to keep it that way. That’s why they have spent decades abusing our campaign finance system, pumping money into campaigns, hiring armies of lobbyists, and using a combination of political incentives and threats to push through legislation they like, making sure that any legislation that threatens to limit their profits never sees the light of day.

Now that the American people are starting to wake up to their scam, the entrenched special interests have decided to cash in their favors. And so, the president decided to parrot the talking points of his donors and their shareholders, no matter how much harm it will cause the American people.