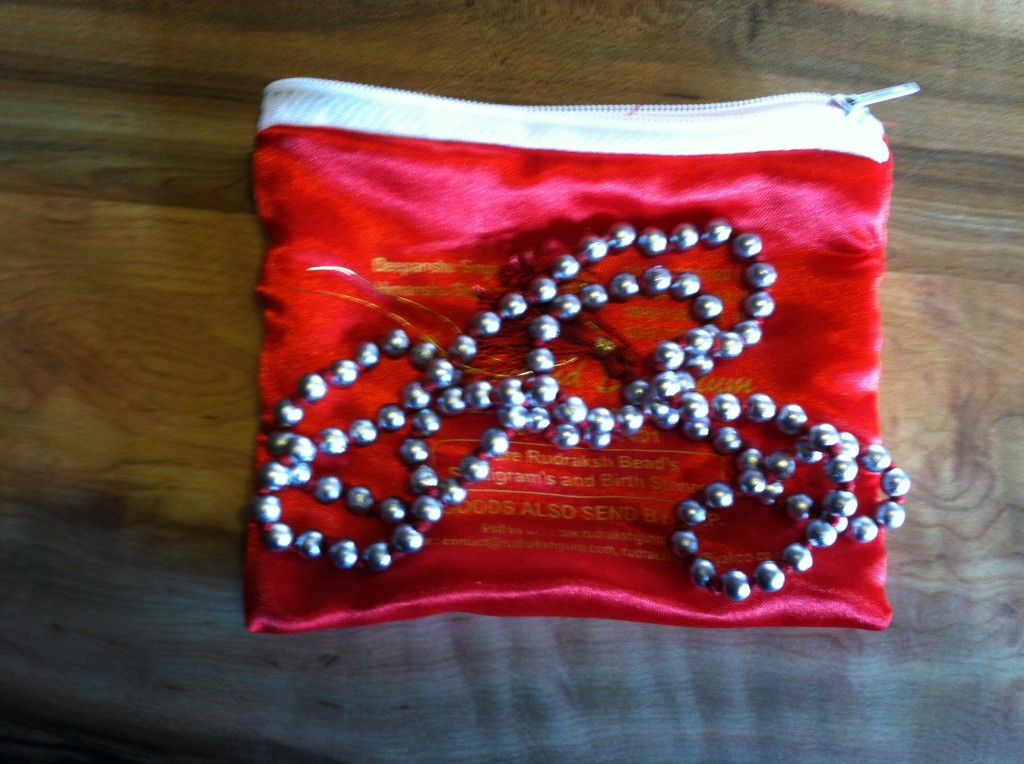 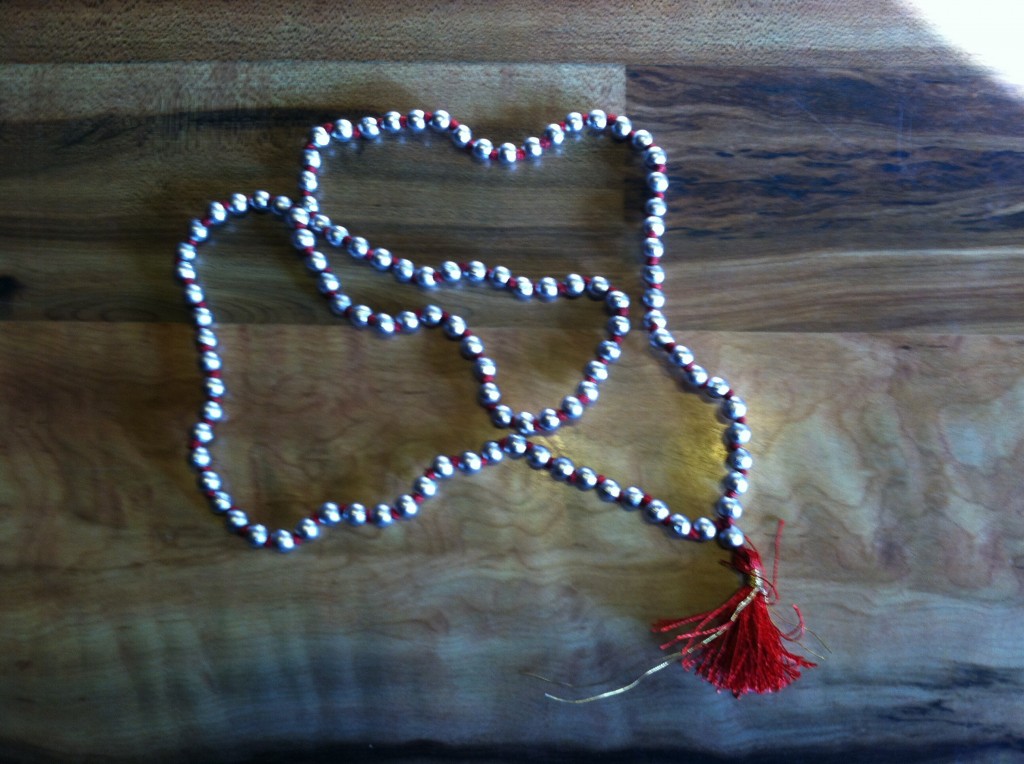 The Clean Indian, the new anti-public urination activist group has taken the fight against public uriation in their own hands, quite literally. They have their own unique way of meting out justice to those who break the law and still remain anonymous. Armed with a giant water tanker, water hoses and sealing their identities with masks this group aims for a cleaner and more hygienic India.

The anonymous activist group has a simple solution to the problem, they roam around Mumbai with a water tanker rightfully named as ‘The pissing tanker’, and spray water on individuals who are indulging in the act of urinating in the public. They claim ‘The solution to public urination is public urination, by the pissing tanker’ and so attack the offenders with a giant water cannon, which indeed makes for a funny sight for onlookers. The need for a cleaner India sparked off this desperate yet quirky attempt to solve this problem with a water cannon.

The group which also has a twitter account, without a display picture of course, asks others to be aware of them as they will strike when least expected. Their motto is ‘You Stop. We Stop’ and fight public urination ‘one spray at a time’.

one of my greatest desires is to live in india for 6 months or more. i could “take a vacation” to india for 2 weeks or so, but i’m absolutely certain that it would not be enough… this is one of the main reasons why. if this were the united states, we would have “christian” and/or “civic” groups getting upset that people were urinating in public, there would be a public outcry, and more people would get arrested, fined, jailed or what-have-you, but in india?

in india, one guy with a tanker and a few friends, and… we all know that people are still urinating in public, but this is definitely enough to make most people think twice — at least — before whipping it out…

in the united states, on the other hand, very likely someone who responded like this would be arrested and jailed for being a public nuisance when someone who got sprayed by them complained…