it’s divali (also known as deepavali) for the next five days. shubh divali, everyone! 8) 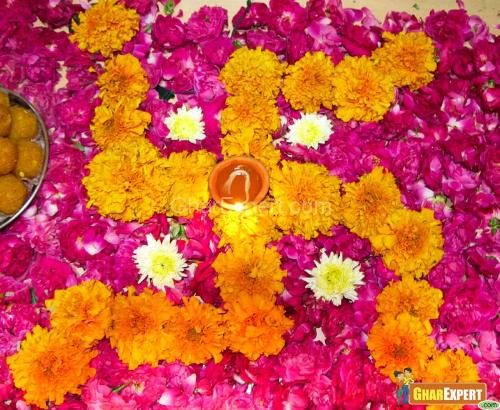 much as i disagree with things like facebook and twitter, i don’t want them entirely shut down, but that’s what’s going to happen if we don’t get off our collective ass and prevent it: How’s That Free Speech Thing Working Out For You – The draft bill would: 1) Give the government and private corporations new powers to block access to sites accused of copyright infringement; 2) Criminalize the streaming of copyrighted content; 3) Restrict cloud-based storage services, music lockers, and the like; 4) Create the aforementioned new liabilities for sites that encourage the posting of user-generated content.

MAKE SOME NOISE ABOUT THIS
or forever hold your peace!