a long time ago, before cell phones, internet tubes, and the evil koch brothers…

during the mid-1980s, i had been living in a rooming house on capitol hill, whose landlord was a young guy whose father actually owned the house, and he was “gaining job experience” by being the live-in landlord. i really didn’t know him that well, but he was very lax in keeping up the house: he did nothing about the windows which were leaking water when it rained, he did nothing to fix the central heating of the house, which meant that the upper floors (including where i lived) had no heat at all, he wasn’t too concerned about the fact that i regularly bought my own food, but had nowhere separate to store it, and if i left it in the “common areas” it would get eaten by the other housemates (including himself), even if it was clearly marked… when he refused to address any of these issues, i went to the city housing authority, who informed me that he didn’t have a permit to have a rooming house, and it was in a residential area that didn’t allow rooming houses, so the housing authority came in and shut the guy down, which meant that i had to find another place to live, fast.

i looked at an apartment on terry belmont and east union (terry and east union was where i lived in the mid-1990s), where it appeared that they were in the process of completely remodeling the place. as it turned out, the apartment had been inhabited by an old lady, and her cats, who had lived there for 50 years… but nobody knew she had cats, until she was out shopping one day, and had a heart attack (or something like that) and was taken to the hospital, where she died. she apparently didn’t have any relatives, and she had paid her rent in advance, so nobody bothered to access her apartment until several months (like “more than six”) later, at which point they discovered what used to be the cats, which had clawed open the refrigerator and eaten the food that they could before dying of starvation… which resulted in a BIG mess, which they were in the process of cleaning up when i came around to look at the place.

at that point, i really didn’t care who used to live in the apartment, or their cats. i was just interested in getting out of the rooming house before something (or someone) blew up, so i said that i was moving in whether they were done cleaning up or not. it turned out that they did a pretty good job of cleaning up everything except the refrigerator. while it was “clean”, it had a smell like rotten death, and the only thing i could find that would successfully mask the smell was pine-sol, which, of course, made everything that i kept in my refrigerator taste of pine-sol… believe me, it was WAY better than tasting of rotten death.

anyway, about a week or so after i moved in, i had this really weird dream, where this little old lady was ranting and fussing about because there was some unknown person in her apartment, and she couldn’t find any of her cats. i had the same dream for a couple of weeks, with minor variations in the plot and the cast, until i consciously realised that this was the old lady who used to live in my apartment… at which point, the next time i had the dream, i told the old lady that i was the person in her apartment, and she could hang around as long as she left me alone. after that, i started noticing that somebody was calling my name from the kitchen when i was in the living room… or someone was opening latched cupboards or slamming the bathroom door, when i was in the kitchen… friends of mine commented on these bizarre phenomena on a regular basis. even when whe wasn’t making her presence physically known, i could tell she was around, because everything would smell of pine-sol, instead of incense or cannabis…

at some point, i found a piece of cardboard with the words “ADOPT A GHOST” on it – i think it was on a pizza box, but i can’t be sure – which i still have.

eventually, after about 2 years, i moved out, and back to bellingham… and the ghost came with me. she would call my name from the kitchen of the new house i lived in, and open the closed cabinets, but it seemed like she was fading away. probably a year later, i didn’t notice these things happening any longer. my guess is that she moved on.

there isn’t going to be much in the way of outrageous headlines today, as i have been preparing to go to san francisco for the AGT auditions. we weren’t selected (i.e. we didn’t make the cut), but we got an all-expenses-paid three-night vacation in san francisco, so it was a win anyway… and as much as i would have liked my share of a million dollars, there’s so much fake bullshit in these “reality TV” programs that i would have had to compromise my standards way too much.

whatever else may be happening, the world is fucked and we all — every single one of us, without exception — are going to hell (if we’re not already there), so nothing much has changed. hopefully i’ll be back to a more normal routine next week.

How to delete your Google Browsing History before the new policy makes it permanent – this has been a public service announcement, brought to you by the “google is NOT supposed to be evil” association, the advertising council, and this radio station. it’s 9:00. 😐

Artificial hamburger meat successfully grown in vat of bovine fetal cells; You want some fries with that? – i’m not sure what to think of this… it could be the saviour of the world, but it could also end up as soylent green… 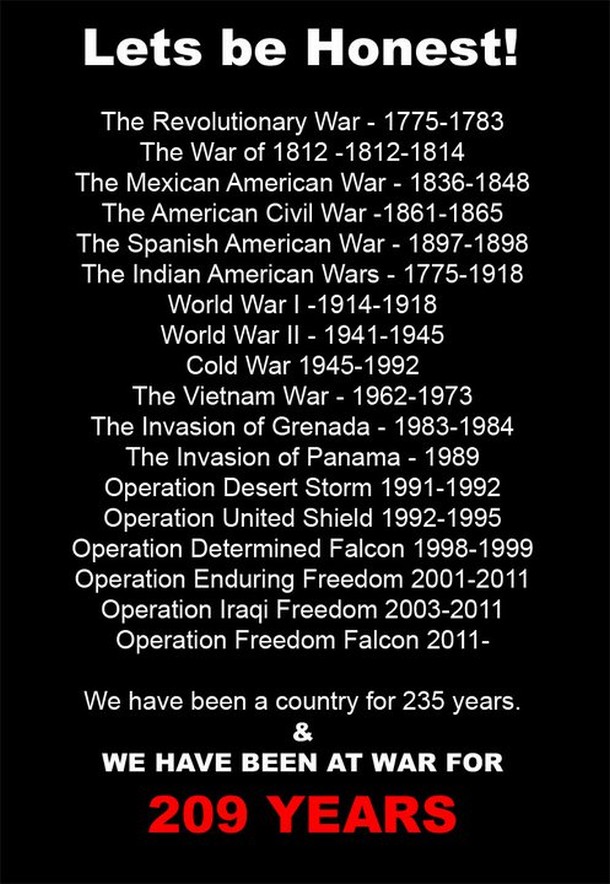