blah blah, new year, new me, blah blah blah… 😒 i’ll tell you what: i’m going to do the best that i can NOT to kill myself this year, through direct or indirect action (indirect, in case you’re dense, refers to COVID or something like that). my “new years intention” (because “resolutions” are too restrictive) is less depression.

along those lines, i didn’t get a harvest from my “experimental” mushroom patch last year, but it has developed LOADS of mycelia… now, there’s no GUARANTEE that they’re “the right kind” of mycelia, and, until they start sprouting mushrooms, there will be no way to know for sure, but… it was three unplanted containers of sterile potting soil, covered with a thin layer of wood chips and straw, which i inoculated with mycelia LAST YEAR. i didn’t plant anything else in the containers, and, basically, i have left them alone for a year… apart from watering them occasionally, during the dry months last summer. i don’t KNOW that the mycelia i propagated is the one i’m looking at, but… well… there’s enough mycelia that all i had to do was disturb the top layer of wood chips SLIGHTLY to expose A LOT of mycelium… so there’s always hope…

however, even with auxiliary mushrooms from matrix genetix, the weather has been snowy/rainy/awful enough that it has been difficult to take as much mushrooms as i like, so i’ve been taking “microdoses” that i can’t perceive, but which smooth out the bumps to the point where i’m not snapping at people, complaining about everything, and being a complete recluse… but i’m still not particularly pleasant to be around. 😒

i’ve got to have my car serviced. i’ve been noticing a significant decrease in mileage for the past few months, i may need new tires, and, apparently there are “firmware upgrades” that are only available from the dealer. but the closest hyundai dealer is in renton, and i’ve pretty much burnt my bridges with the renton hyundai dealer years ago. there’s a dealer in auburn, with whom i haven’t burnt as many bridges, and there’s the dealer in puyallup where i bought the car, but this is sunday AND new year’s day, so i’m not even going to be able to call anyone about it until tomorrow. meanwhile, i’ve got to go to costco (tomorrow), and moe is leaving for a week in orlando on the 14th, which, coincidentally, is the same day thaddeus and i have our first paying gig of the year.

i got a “small” package, yesterday, of incense from one of the more reliable US distributors i deal with (“small” meaning only two kilos 😉), delivered by USPS, which was totally saturated, as though it had sat outside in the rain overnight, or something like that — which it certainly did not do outside of my house. 😠 only half a kilo of the two kilos of incense were damaged, and i have notified the shipper, but (once again) it is the new year, which means at least there won’t be anybody there until tomorrow, and i’m not sure there is anything that can be done about it, anyway. 😒

the moisture festival is happening. hooray(?). it’s going to be at the broadway performance hall, a “union shop” — meaning that there are going to be people not associated with the moisture festival doing things like managing the stage, moving sets, setting lights, operating spotlights and other suchlike stuff, and there’s nothing that can be done to change it. i’m kind of wondering how they’re going to deal with the fact that the bands are definitely not union organisations, but, at the same time, it’s for someone else to deal with. 😒 fortunately. 😒

same as it ever was:

day 5 SEVEN of 1+ foot of snow. keeping fingers crossed, but no power outage yet. at this point, the main roads are slushy, and some of them are bare and wet, but the street in front of our house has few enough tire prints that i can still count them. last year someone eventually plowed our street, but i don’t know who, and they haven’t done it this year. i brushed all the snow off my car, and ventured out today, because i’ve actually got a unicycle class tomorrow, and i needed to know whether or not to admit defeat, and take monique’s all-wheel-drive car (or the truck). as it is, it’s supposed to get up to 42°F, so i will probably take my car to class.

does anybody have a reason to celebrate which is NOT related to tradition or #drumpf, which would actually make a difference to most people? 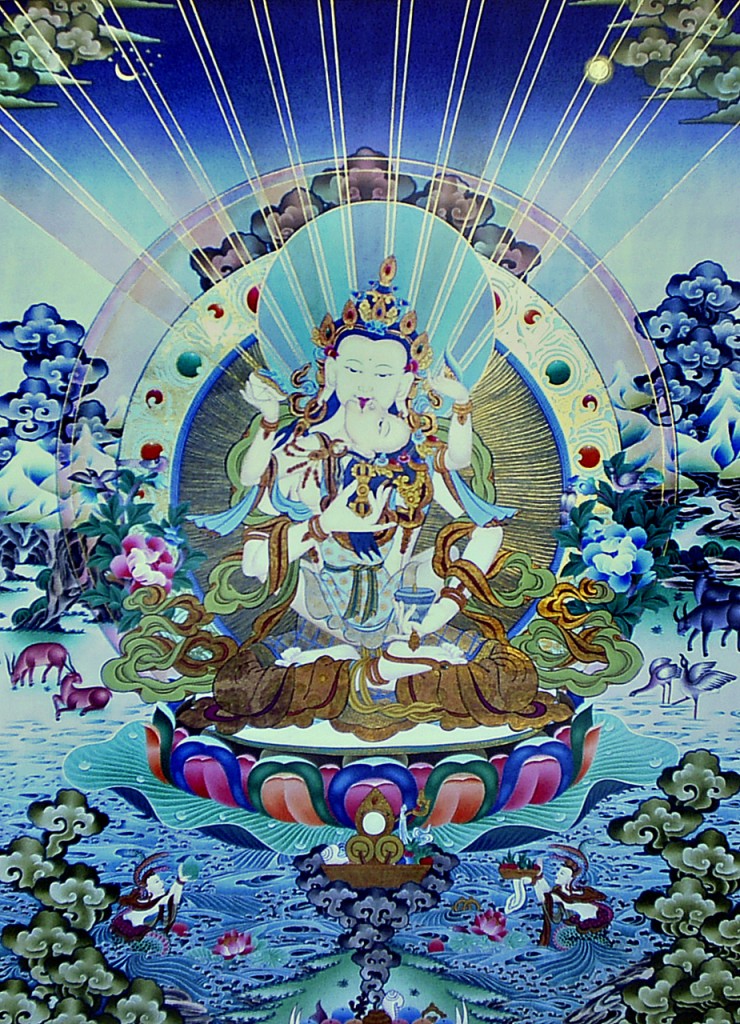