trillium — picking parts off a trillium plant can kill it even if the rhizome is left undisturbed… so don’t. around here, they are T. albidum, T. ovatum, and T. petiolatum. all the ones pictured here are ovatum. 😉


this is my current string ball. it’s about 5 years old, and it already looks different because i’ve added string to it. i use a very loose definition of “string”: there’s some metal cable and a fair amount of plastic in there as well… it’s a “string-like” ball, in that regard, but at this point nobody would know unless they actually unwound it… which, under the worst of circumstances, is very unlikely.

in the past, i have been the owner of a couple of string balls that were considerably bigger… one was big enough that, when i was holding it in my lap, you couldn’t see my head. i’m hoping that this one will reach that size, or bigger, eventually. 😉


our new house has a whole bunch of interesting things that were left behind by the previous owners. i get the impression that i would NOT have gotten along with them in the slightest (they were #drumpf-supporters), but this is one of the things they left behind. it’s better that way.

this is my office. it’s also the music room.


this is the music room part. i’ve got my piano and my sythesizer set up, for the first time since i got married (which was 22 years ago), and, because of the fact that i bought a mixer in the interim, i now have it set up so that i can use the synthesizer (a yamaha DX7) as a synthesizer AND as a MIDI-controller. as a MIDI-controller, i’ve got old, familiar Reason on my laptop, and i’ve got a bunch of stuff that’s MIDI-controllable on my tablet, which i haven’t played with at all, because i haven’t had room to set it up. i got the DX7 a SuperMAX+ upgrade a couple of years ago, which was also after the battery died, so i’m going to have to learn how to use it all over again from scratch, and i’ve got to reload all of the stock noises (which i’ve got, thanks to a MIDI-controlled patch library on my laptop), but that’s part of the “fun” of COVID19 lockdown… i’ve got the time to do that sort of thing…

last month i was going crazy, so monique took me to see the National Wild Horses Monument in quincy.

it was on the top of a bluff overlooking the columbia river, in eastern washington.
i don’t know why this photo came out so fuzzy, compared to the other ones… but, unfortunately, it’s the only one i got of this particular milestone, so you might have to squint to see it…

the other day i had occasion to wander through Celebration Park in auburn. when i first lived in auburn, in the early 1970s, what is now celebration park was a huge, essentially vacant lot that had some abandoned businesses on it. nobody wanted it as residential property, because it was in the flight path for the airport. at some point, in the distant past (before 1960) i think the property had been an airfield, or something like that, but, by the time i got there, that was long gone, as well. in the ’90s, when i was in bellingham, the city bought the property and created celebration park, but it still has a lot of the same aspects that made it a vacant lot, including a lot of wooded areas where homeless people camp, and drug addicts shoot up…

which is where i found this… interesting… little tidbit.


on the 4th of july, we went on a road trip, so that the dogs wouldn’t freak out because of all the fireworks. we went through the Ross Lake National Recreation Area and saw this waterfall.
BOUNDED CHAOTIC MIXING PRODUCES STRANGE STABILITY!
my 60th time around the sun was celebrated on saturday. never, in my wildest imaginations did i ever think i was going to be 60 years old… in fact, my imaginings never exceeded age 40, which means that i’ve been living new and unimagined territory for 20 years now.

we celebrated by having a “gathering” in our back yard. kiki, sasha, stuart, d. barnes and jesse, his son, and hobbit and lucifer, his… partner? i’m not sure exactly what their status is, but they’ve been together for 1719 years or so… and they all brought musical instruments, and we had a “jam session” in the back yard. monique made the german chocolate cake (my favourite), and cupcakes with raspberry butter cream frosting, made with raspberries from our back yard…

it was good to see those folks, after such a long time, and it was really good to play music with them.

* i am MORTIFIED! i read the title as “The Diambola Mikado” and named my piece “The Diambola Mikado…” and then i find out that the name is actually “The Dimbola Mikado”… i’ve already released my mix, and even presented it to mr. phizmiz — who didn’t say anything, which makes me wonder whether he’s just being polite, or whether he didn’t notice… oh GAWD, whatever am i to do??? 😭 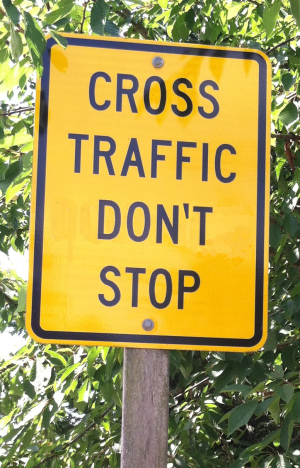 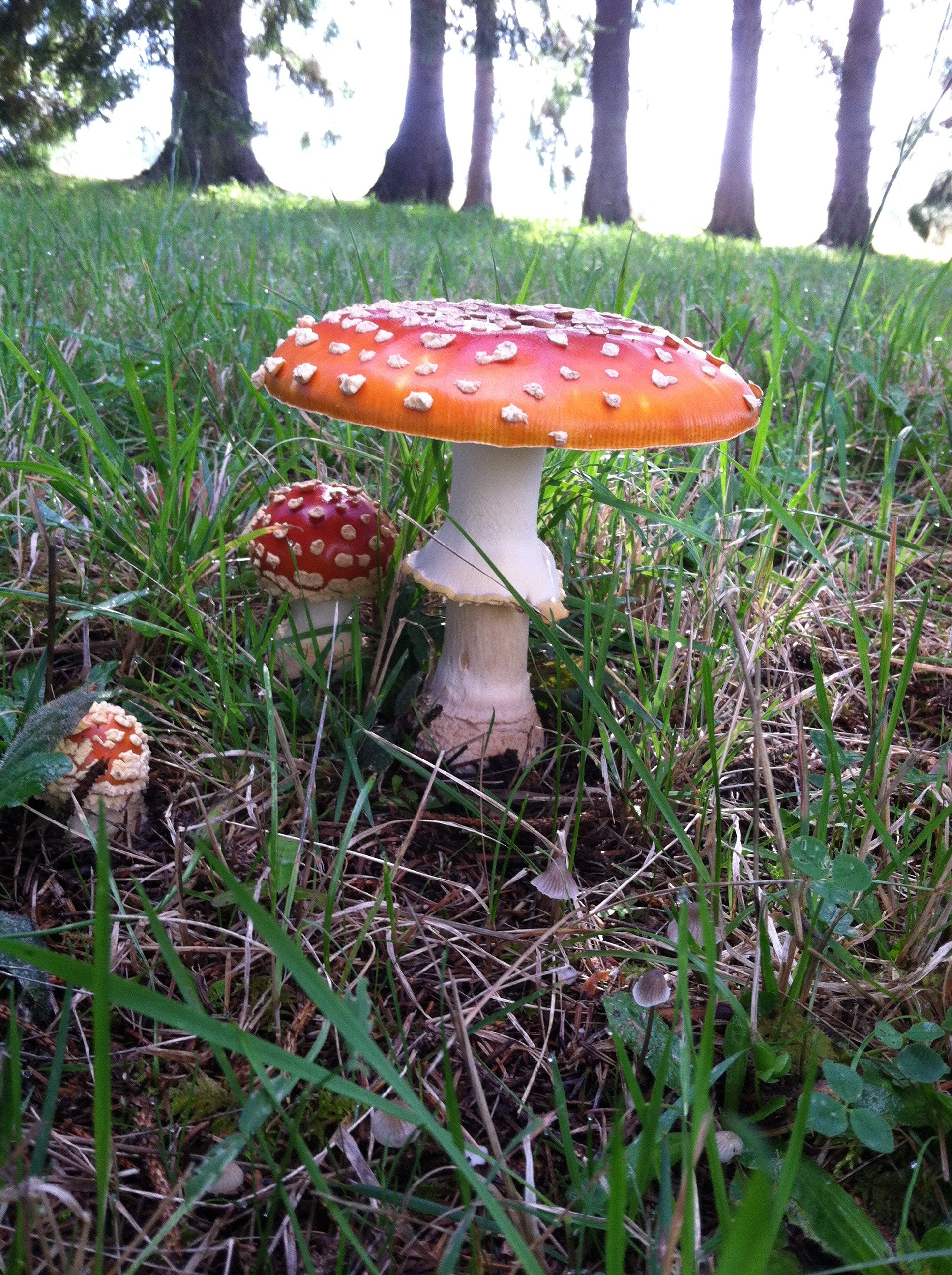 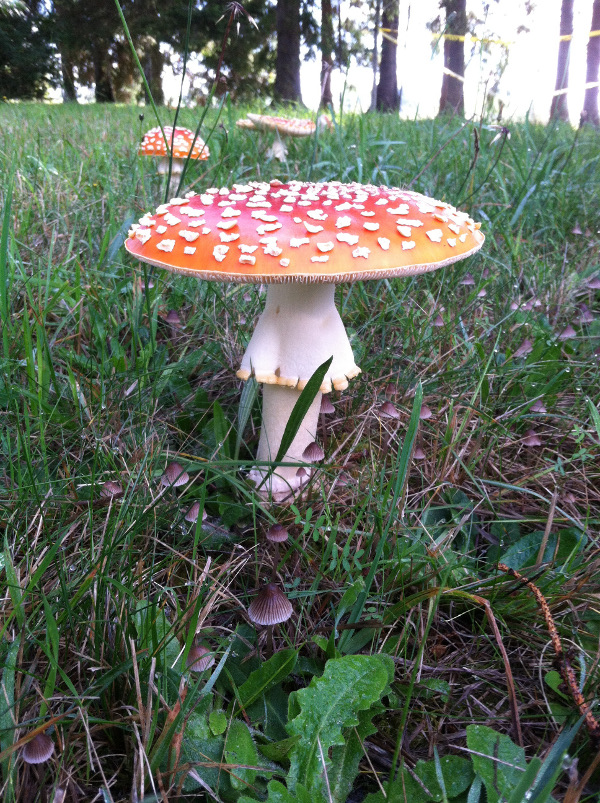 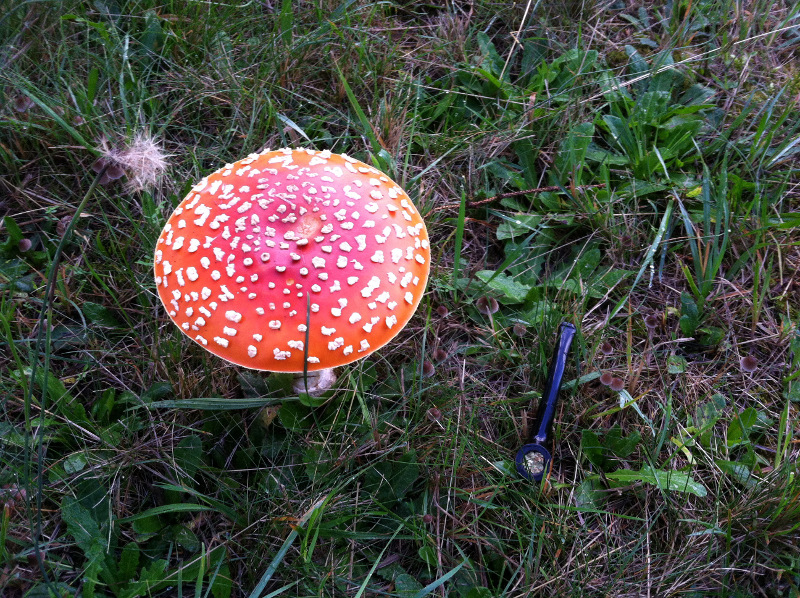 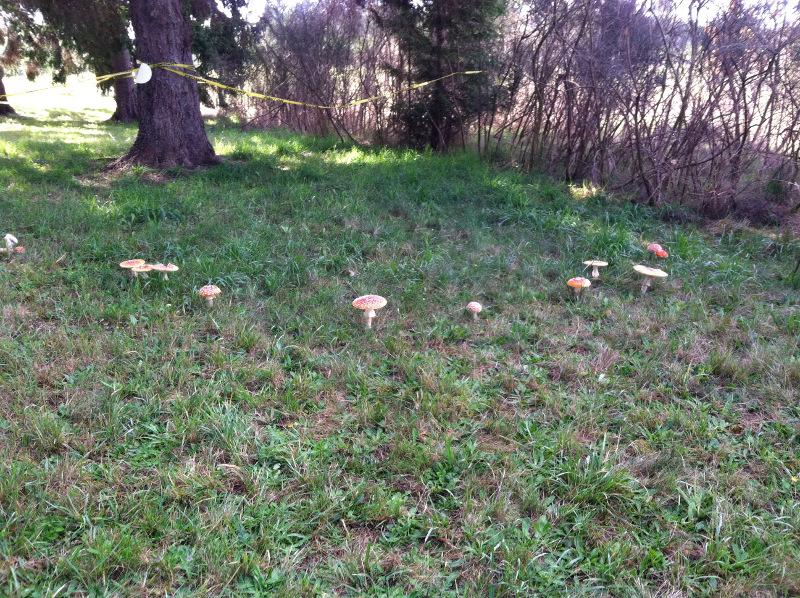 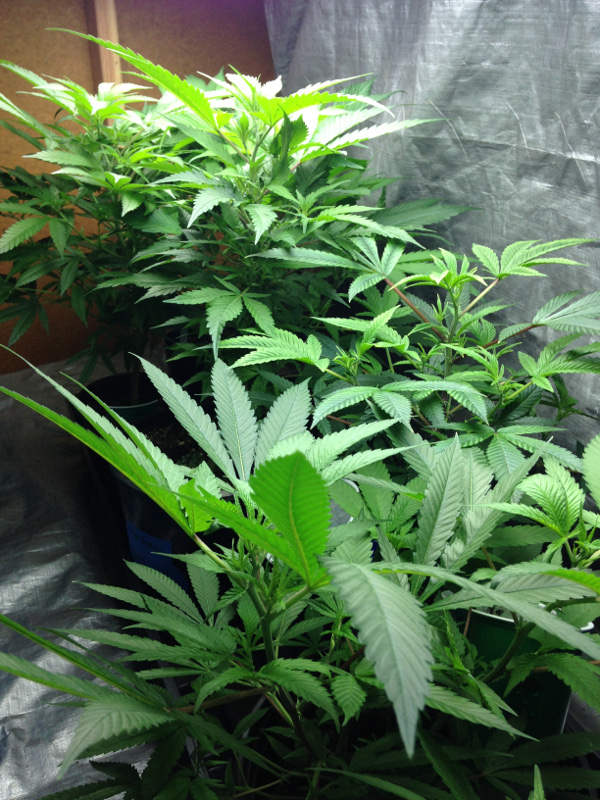