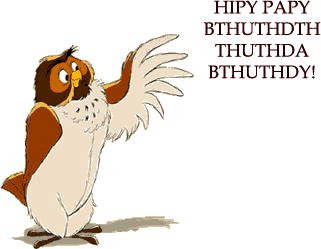 i’ve “backed out” a number of adjustments that i made to my computer’s “appearance”, and that “appears” to have “fixed” whatever problems i was having with the email database… at least, so far today, i haven’t seen the “Retrieving folder contents” page, which was a common occurrence yesterday. at this point i strongly suspect the "GTK+ Appearance" changes, because i’ve made pretty much every other change with no consequences, but when i mess around with GTK+, my system goes wonky…

i suppose it’s sort of understandable, since i am using KDE and not GNOME, but if it was really that wonky, i wonder why they put it in to begin with. 😐

ON THE OTHER HAND… the debian live disk looks REALLY pretty on my mac, and usually the live disks don’t do very well on my mac… it even started a wireless network connection without too much difficulty… options, options… 😉