pretty much how it went for every interview i ever had… 😒

Time for a Guaranteed Income? — this is the first step towards The RICH Economy, which i have been promoting for 20 years or so. nobody’s actually done it yet, but the fact that sweden is voting on it soon is definitely a step in the right direction…

END_OF_DOCUMENT_TOKEN_TO_BE_REPLACED

On the Phenomenon of Bullshit Jobs – i have an “excuse”: i am “disabled” and thus eligible for SSDI (which isn’t a walk in the park, even after i qualified for it, which was 5 years after my injury). but even if i weren’t “disabled”, i would probably NOT be “working” — in the traditional sense of the word — anyway, simply because so many of the jobs that i could obtain are “bullshit”…

now, here’s another point of view…

END_OF_DOCUMENT_TOKEN_TO_BE_REPLACED 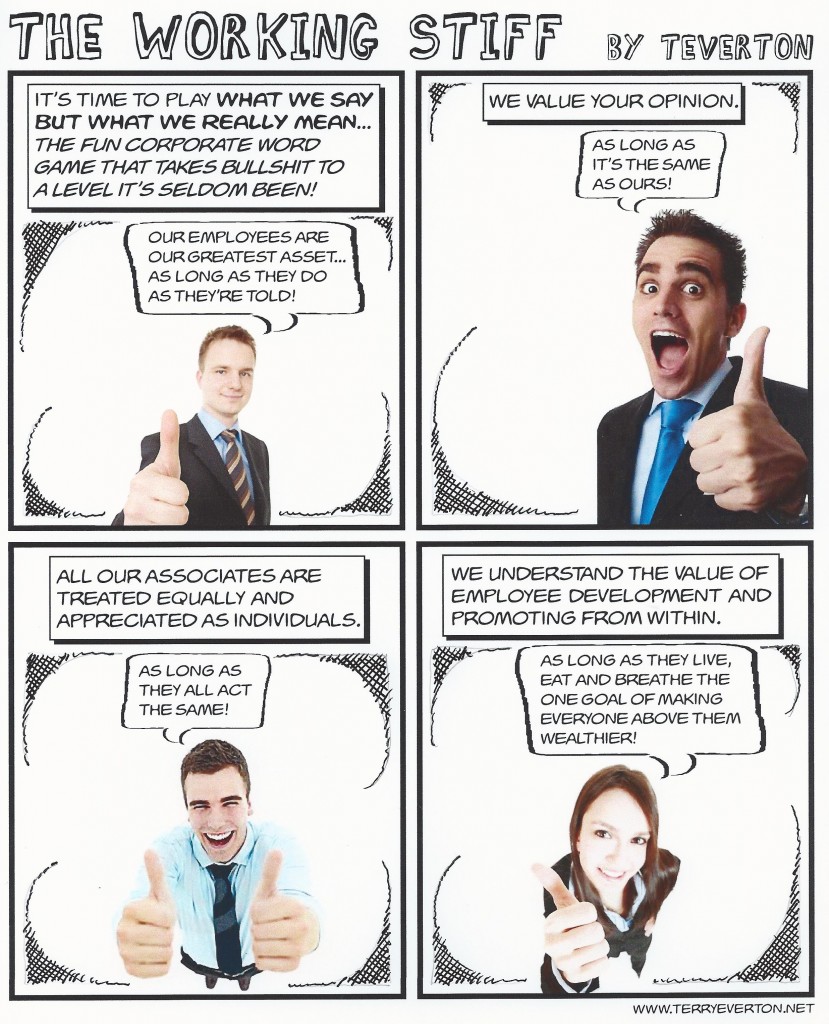 the scary part is that the guy in frame #2, and the technical recruiter that i dealt with for a few years when i was working in the computer industry, bear a frightening resemblence to one another… 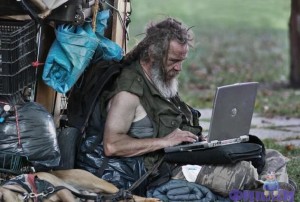